The Thackeray That Was Involved in a Case of Mistaken Identity

The next time you hear something about the Sri Lankan cat snake’s (Boiga ceylonensis) population from India, be skeptical, for it could be a case of mistaken identity, advise researchers on the back of a discovery of a cat snake species from India.

The latest addition to the cat-eyed Boiga genus, Thackeray’s cat snake (Boiga thackerayi sp. nov), described in a paper in the Journal of the Bombay Natural History Society, is genetically distinct but looks like (is morphologically similar to) the Sri Lankan cat snake.

“This discovery from the northern Western Ghats is going to change our ‘historical perception’ of Boiga ceylonensis from India,” Varad Giri, director of the Pune-based Foundation for Biodiversity Conservation and one of the authors of the paper, told Mongabay-India. 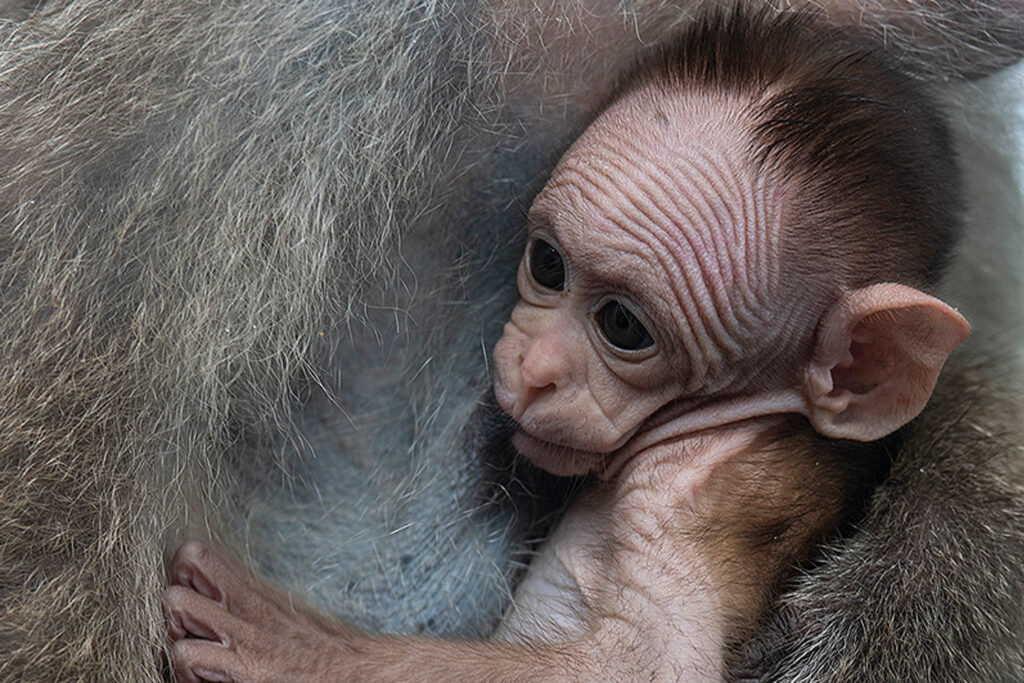